Get fresh music recommendations delivered to your inbox every Friday.
We've updated our Terms of Use. You can review the changes here.

I Could Have Been A Castle 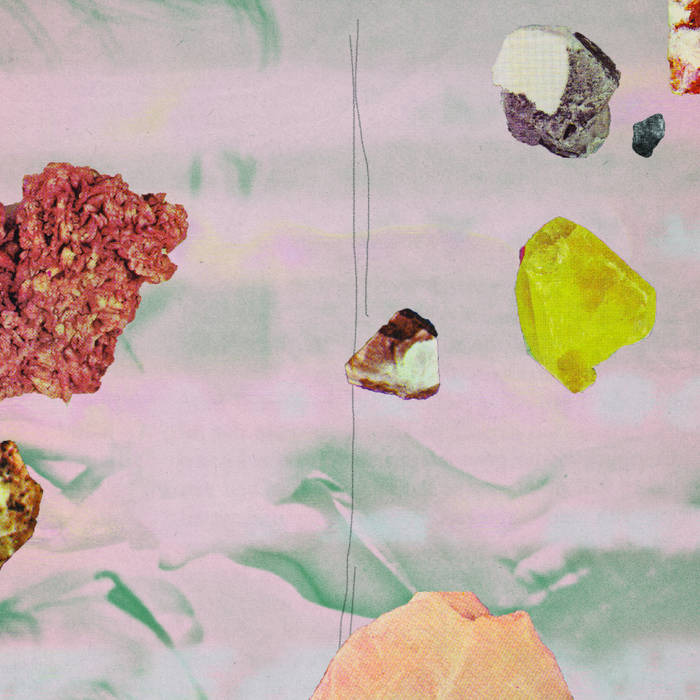 jatrfan This is a phenomenal album. The dark and often sparse feel is balanced by the beautiful vocal performance and great harmonies. The lyrics read like poetry. Thank you, all the way from Missouri, for this fantastic work. Favorite track: Free.

Supported by Australia Council for the Arts and Creative Victoria.

Bandcamp Daily  your guide to the world of Bandcamp